Today ServerMonkey, a leading distributor of new and refurbished IT hardware, introduces TekShield, a program designed to make maintaining an IT infrastructure simpler and more cost-effective. TekShield enables customers to monitor, manage and track all of their IT hardware and networking equipment in one convenient portal. The program offers third-party support and maintenance contracts for each item, including pre-owned equipment, to most locations worldwide.

Tech Me to Sleep: Gadgets in the Bedroom 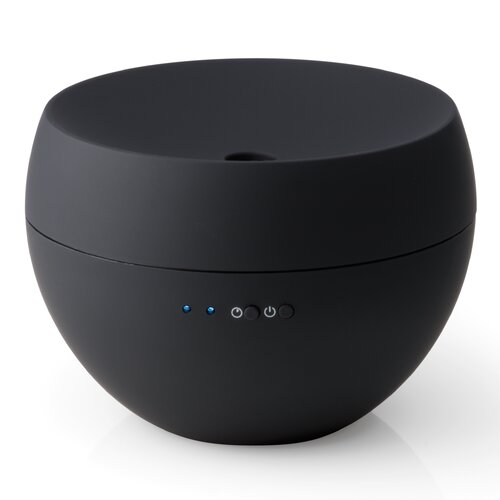 Forty percent of us don’t get the seven hours of sleep recommended by the National Sleep Foundation and 90% of us use some sort of technology in the bedroom. Artificial light from televisions, phones, tablets, laptops, and even the numbers on your alarm clock, can affect your sleep. If your bedroom is more like a theater or home office than a place for sleep, turn off those screens and check out these cool gadgets that might help you get some rest. 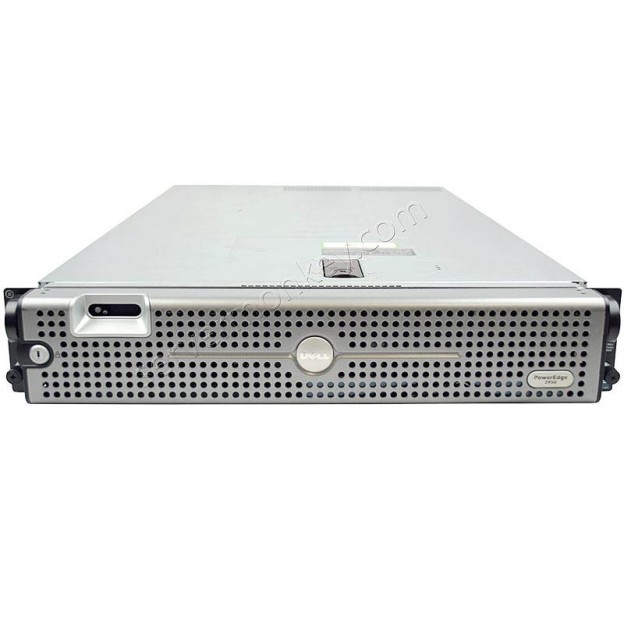 As one of the most popular servers from Dell, the PowerEdge 2950 is designed with performance and flexibility in mind. This rack-optimized, two-socket 2U server is not only ideal for a wide variety of applications, it's also incredibly easy to use.

Powered by two quad-core Intel® Xeon processors, this enterprise server may be exactly what your growing business needs! Like other Dell servers, the PowerEdge 2950 was built to reduce the complexity involved in managing data. Not only does it improve your managing data capabilities, it also increases processor performance per watt.

In our latest video review, we go hands-on with the Dell Precision T7400 workstation. This incredibly versatile workstation is guaranteed to exceed all of your expectations the moment you boot it up. Featuring a 1600MHz front-side bus architecture, the Dell Precision T7400 workstation supports up to of 128GB of 667MHz/800MHz ECC-registered memory. If you're managing large applications or heavy data sets, the Dell T7400 offers up to 30% improved performance with 15k RPM SAS hard drives. The Precision T7400 even supports dual-graphics perfect for engineering, architecture, or design. It also offers dual Native PCIe Gen 2 x 16 slot support and up to 225 watts with a graphic card.

With less 38 days until Christmas, we’re continuing our Top Tech Gifts for 2014. You still have plenty of time to get those tech lovers of your family some of our favorite gifts. Here’s part 4 of our guide, don’t forget to check out next week’s final list for our top 5! Seventeen days until Black Friday. Forty-four days until Christmas. Are you ready?

In this week’s addition of Top Tech Gifts of 2014, you’ll notice a theme. Since cable is slowly dying, we felt it only right that we spotlight some devices that can help those contemplating the decision to cut the cord. So not only will you be giving a friend or family member a great gift, but you’ll potentially be helping them save hundreds of dollars a year. Definitely great gift ideas for those that register on the frugal to Scrooge spectrum. During Apple’s fall event, they excitedly announced Apple Pay, a service that would allow iPhone owners to use NFC technology to make payments with over 200,000 merchants. However, many big names are left off that list.

Merchants like CVS and RiteAid are boycotting the use of Apple Pay and other mobile payment methods that use NFC technology. Instead, they are teaming with other retailers like Wal-Mart and Best Buy to develop a mobile-payment system called CurrentC. Over 50 retailers, including the aforementioned, comprise MCX or Merchant Customer Exchange, the muscle behind the CurrentC app.

Christmas is only 54 days away! But no need to freak out because you haven’t begun to think about what to get for your loved ones. We’ve got you covered! In the weeks leading up to Black Friday, we’ll be listing 25 of the most talked about gadgets to get for the special people in your life, or you can just treat yourself.

Amazon announced Monday morning that they have thrown their hat into the ring with the Google Chromecast and Roku Streaming Stick and introduced the “ Fire TV Stick”, their new streaming-media device. Much like the Chromecast and Roku, the Fire TV Stick connects to an HDMI port on an HDTV and will stream popular apps like Netflix, Hulu Plus, Amazon’s own Prime Instant Video, and several more.
END_OF_DOCUMENT_TOKEN_TO_BE_REPLACED
0 Comments Click here to read/write comments
All posts
Next